We take a fateful trip to Gilligan's Island and talk about the real life fates of the show's creator and 7 main "castaways." We also talk Scott Walker, Bea Arthur, and more! 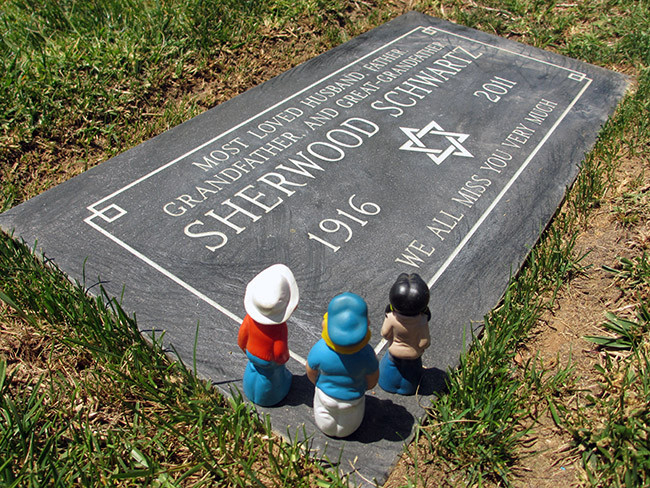 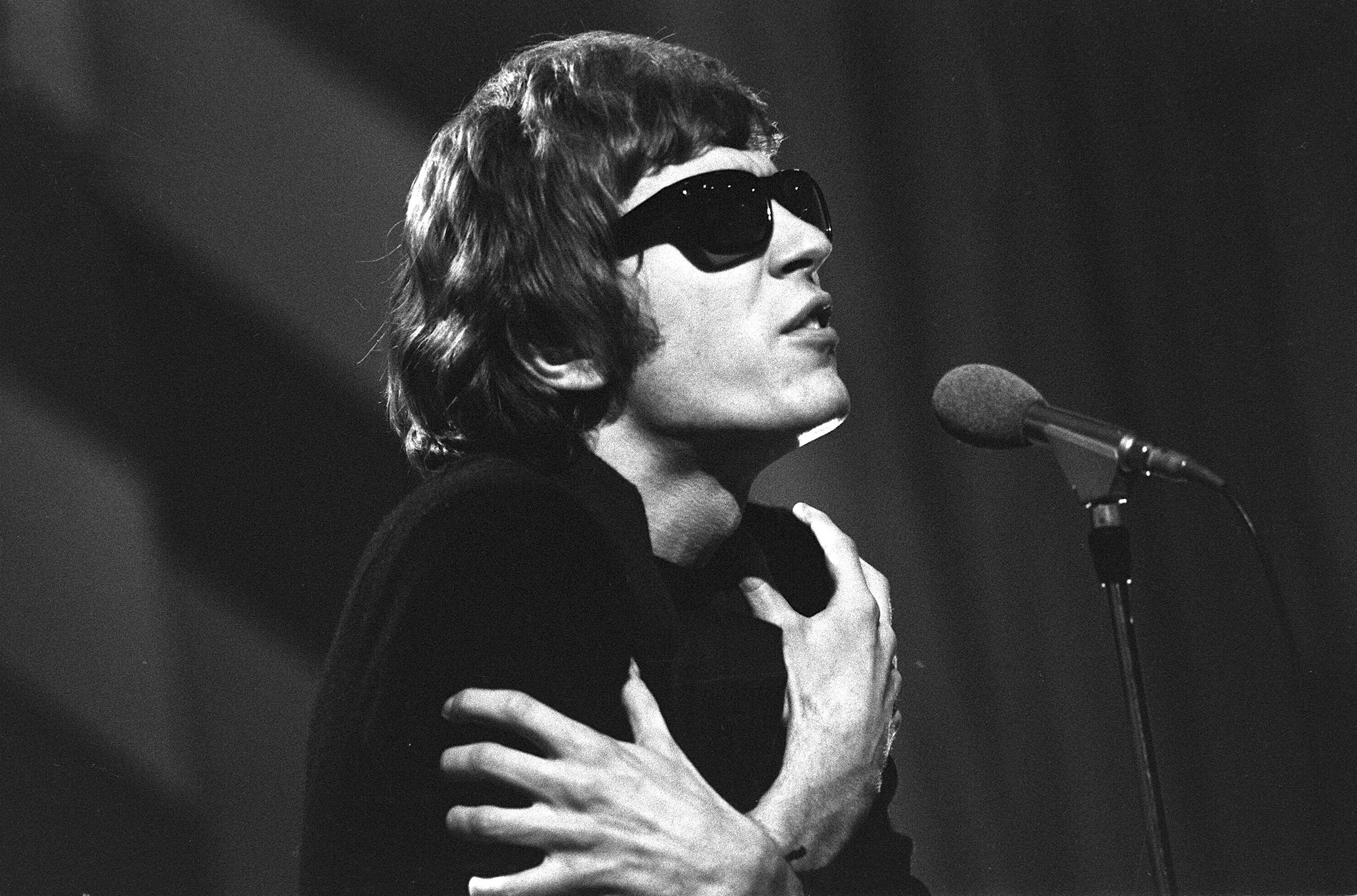 Watch: The original Gilligan's Island intro from the pilot before the show was changed 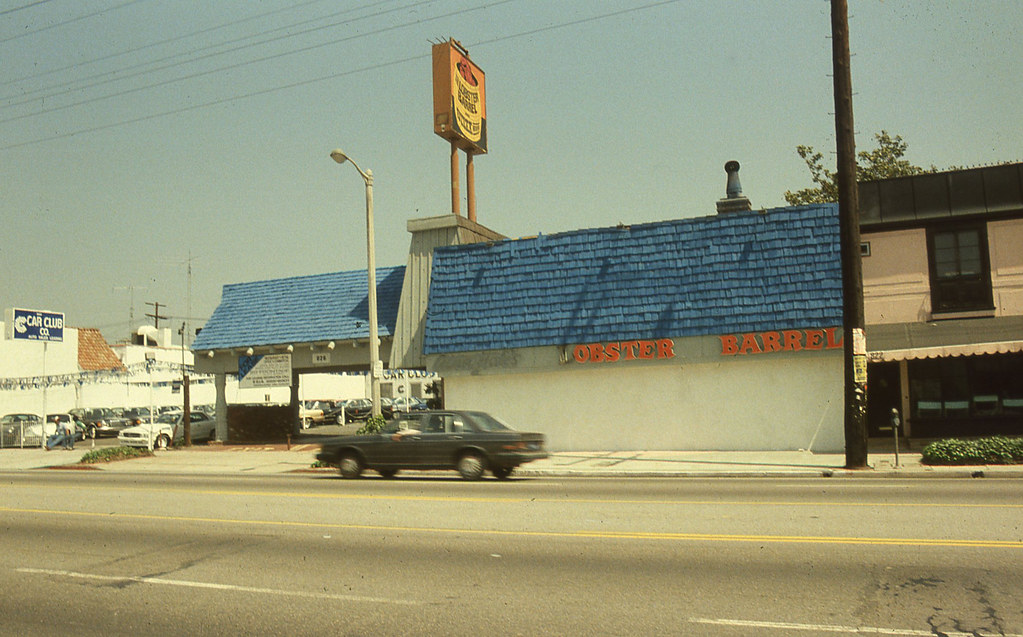 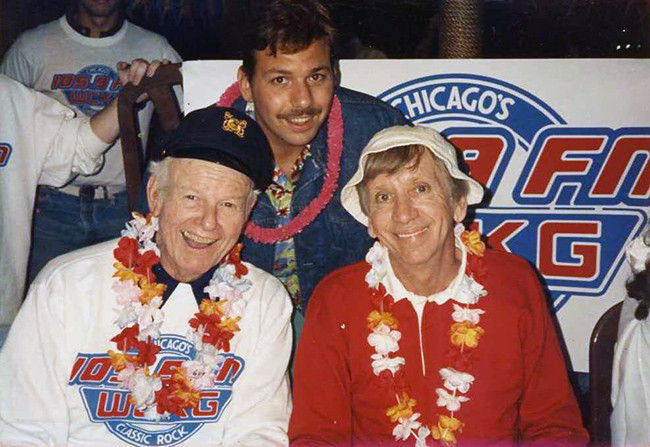 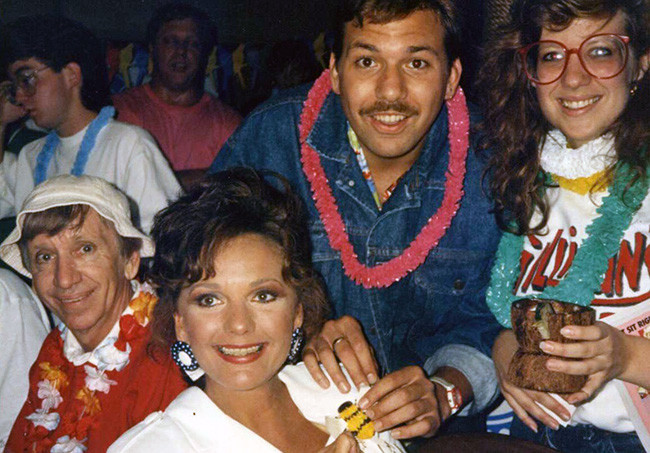 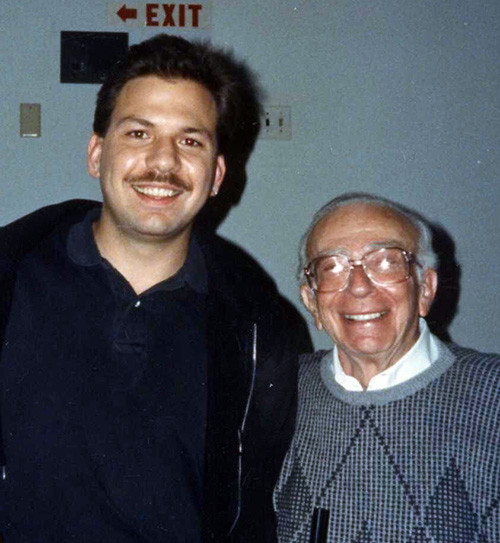