In this episode we discuss the bizarre murder of B-movie actress Susan Cabot, AKA Roger Corman's The Wasp Woman!

Covered in this Episode:

"Early in my career I was asked to do an interview with Lillian Gish and I was really excited. But then everything got screwed up, I smashed my finger in a door, the taxi took me to the wrong end of town, it was the middle of winter, I couldn't get another taxi, and I was heart-broken because they said she didn't want to do it anymore. So I got flowers and wrote her a note and said how sorry I was, and they just wrote this sort of... like... horrible piece on how I stood up this sweet old woman who had a plate of cookies waiting for me. I mean they couldn't have written it to be worse. They got a much better article out of me that way than if I'd showed up, and it started this feeling that I was a bratty actress who didn't care and left people waiting. I've never been the kind of person who would do that." 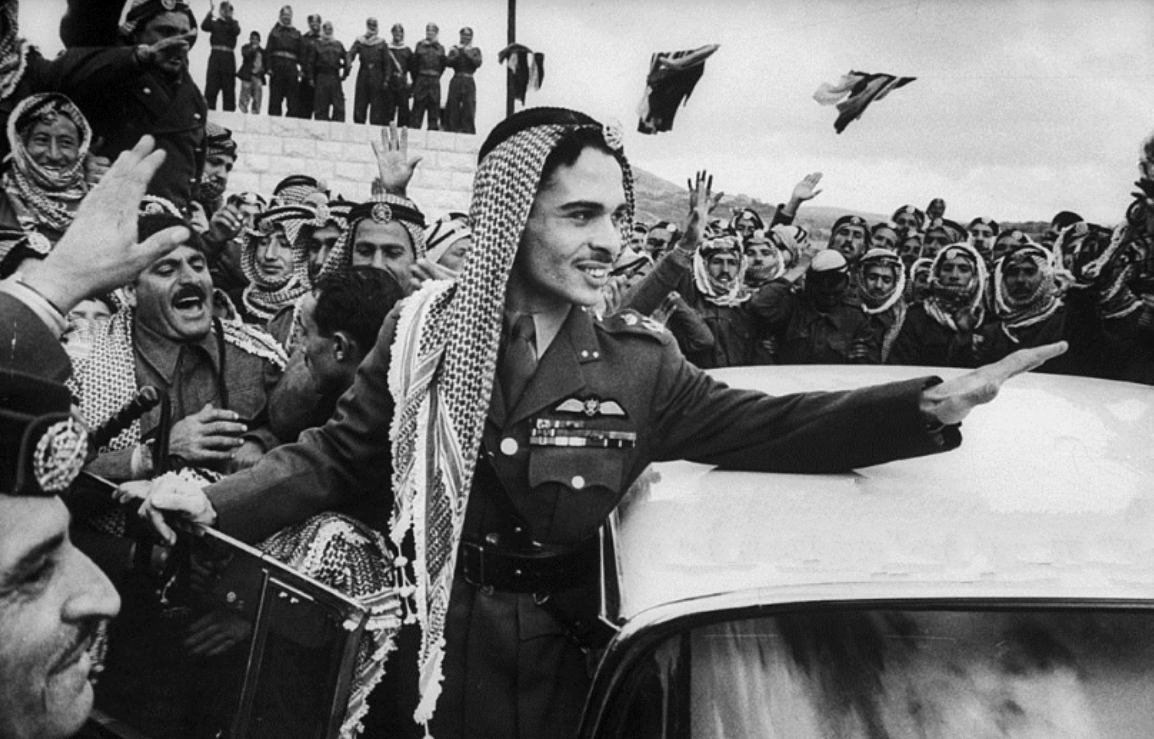 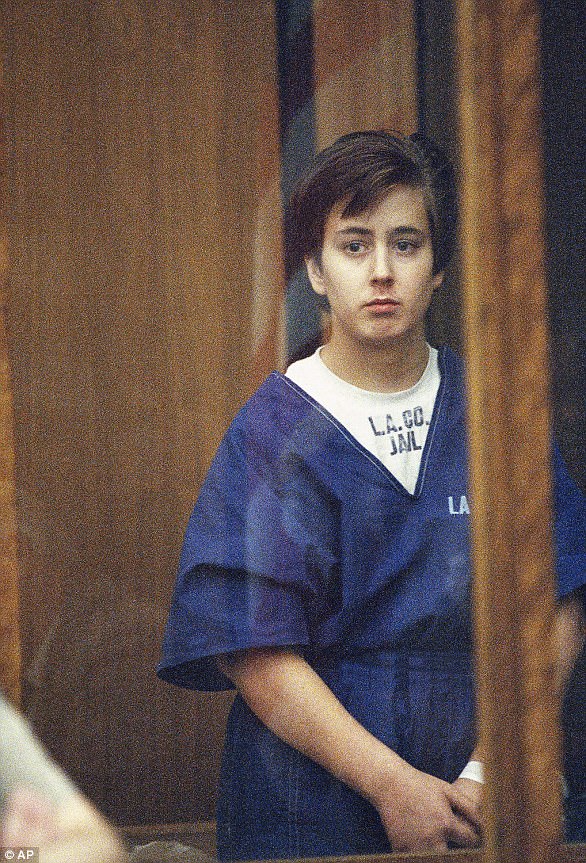 Article: Scott's write-up on the death of Susan Cabot at FindADeath.com!

Susan Cabot's house and the scene of her murder

Article: Scott's write-up on the death of actor Herve Villechaize at FindADeath.com!