Episode 11 - Once Upon a Time … in Hollywood

We creepy crawl into Quentin Tarantino's epic Once Upon a Time in Hollywood and host Scott Michaels' credited contributions to the film as a historical consultant. Hear fun behind-the-scenes stories about the film from both hosts, and explore the connections to their 2009 documentary The Six Degrees of Helter Skelter. Also discussed: Peter Fonda, Easy Rider, and more!

***SPOILER ALERT!*** We talk openly about Once Upon a Time in Hollywood, so if you haven't seen the film yet, DO NOT listen to this episode until you have! 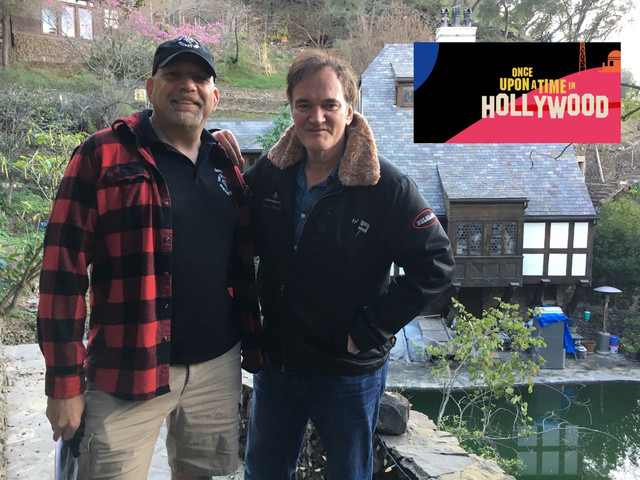 ARTICLE: The Hollywood Ripper is convicted of murder and attempted murder