We "dive" into the iconic disaster film The Poseidon Adventure and the true fate of its cast. We also discuss the new Tarantino film, ALF's Max Wright, and other odd news of the day!

LISTING: The LaBianca house is for sale

ARTICLE: Man pulled over with rattlesnake, uranium and open bottle of whiskey

VIDEO: Trailer for The Poseidon Adventure 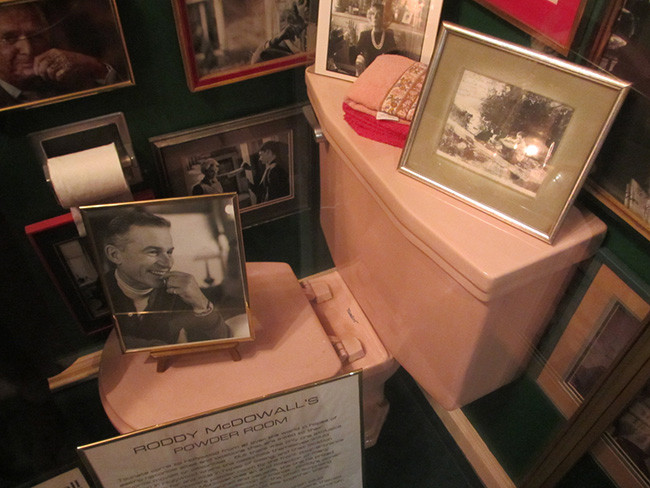 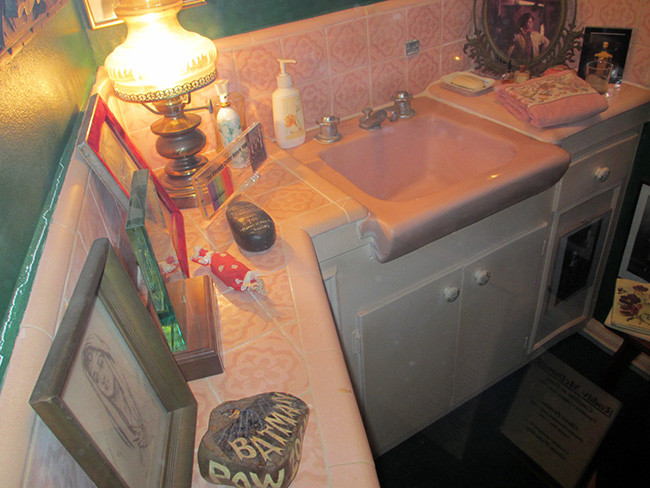 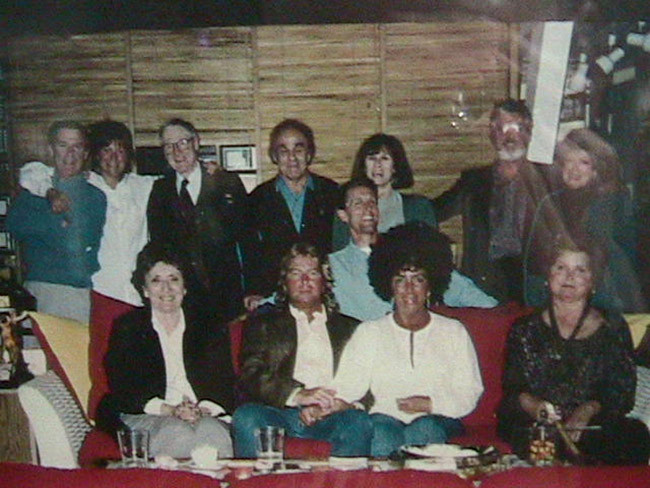 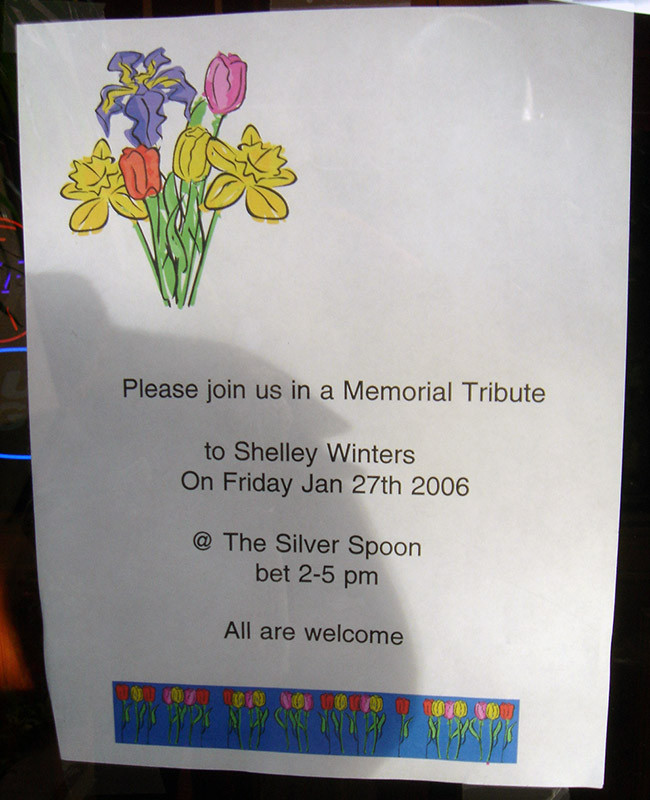 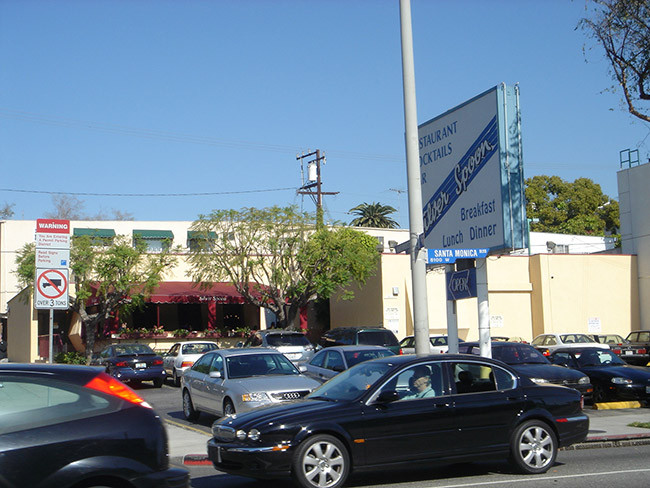 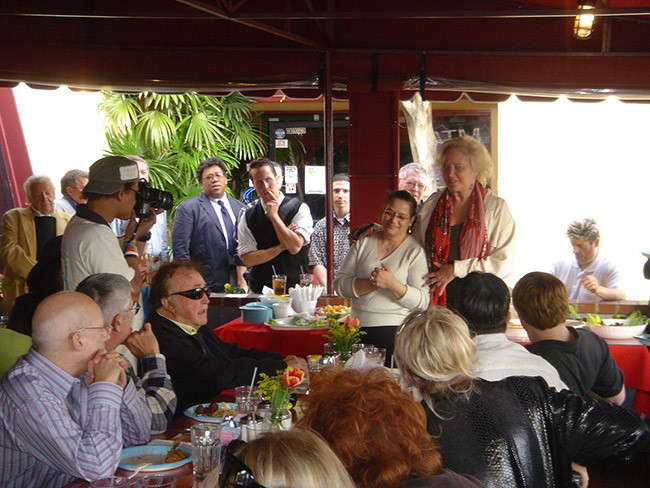