We talk about the death of Walt Disney, and also about the Disney theme parks, with a special guest who played characters at Walt Disney World! We also discuss Yvette Vickers, the Black Dahlia, and more!

Video: See Scott explore the home of Yvette Vickers before it was torn down!

Link: Check out the channel for Ask A Mortician.

Video: The cousin of Manson murder victim Gary Hinman speaks out against his killer, Bobby Beausoleil, getting released from prison. 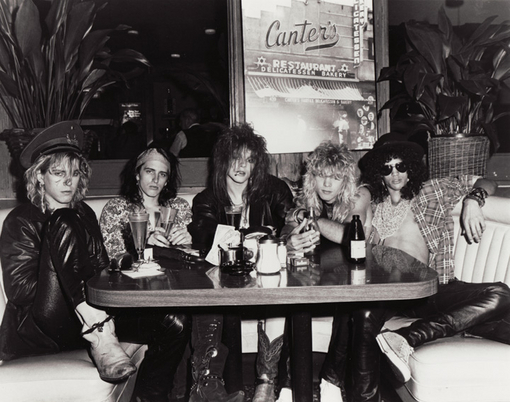 Building where Kurt Cobain rented an apartment on Spaulding Ave. in Los Angeles,
a few blocks east of Canter's Deli

...AND Exquisite Corpse: Surrealism and the Black Dahlia Murder

Article: Read about the guy who played Jack Sparrow at Disneyland (the original article has disappeared).

Watch: Escape from Tomorrow, the indie film shot guerrilla-style at Disneyland without permission.

Watch: Scott takes someone else's tour and calls it out (starts about 3 1/2 minutes in).